In 2011, my husband and I celebrated our 25th anniversary by traveling to Germany, Switzerland, and Italy. Thousands of pictures later (taken with my little Canon PowerShot SX210 IS), we returned home with many happy memories and much more importantly, a deeper love and appreciation for each other.

Our visit to the Pantheon in Rome was a very memorable one. Built in 126 AD, the Pantheon is an architectural marvel. To step inside and to look at the coffered ceiling inside the dome and the perfectly round oculus which is open to the sky, brought a sense of balance to the spirit. Today, the Pantheon is actually a Roman Catholic church, St. Mary and all the Martyrs. 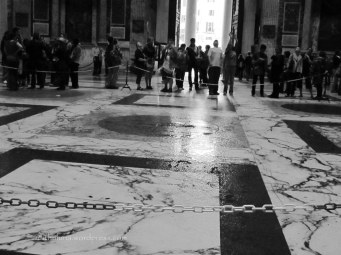 Rain fell to the floor through the oculus 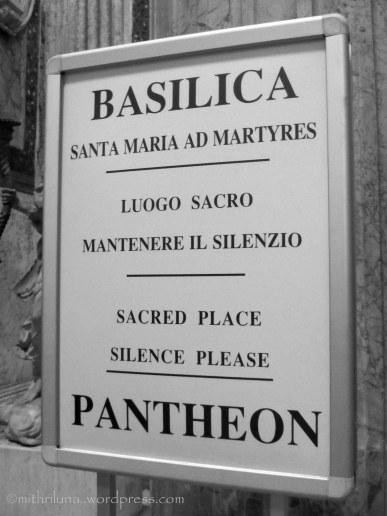 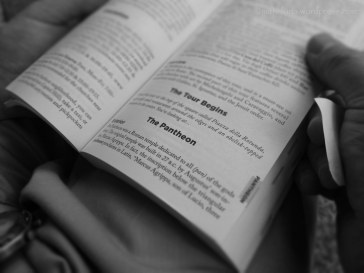 One of the best things to do in Rome is to find a spot to sit, particularly in the portico of a 2,000 year old building, to marvel at the ancient columns, and to imagine what life was like way back in the second century. 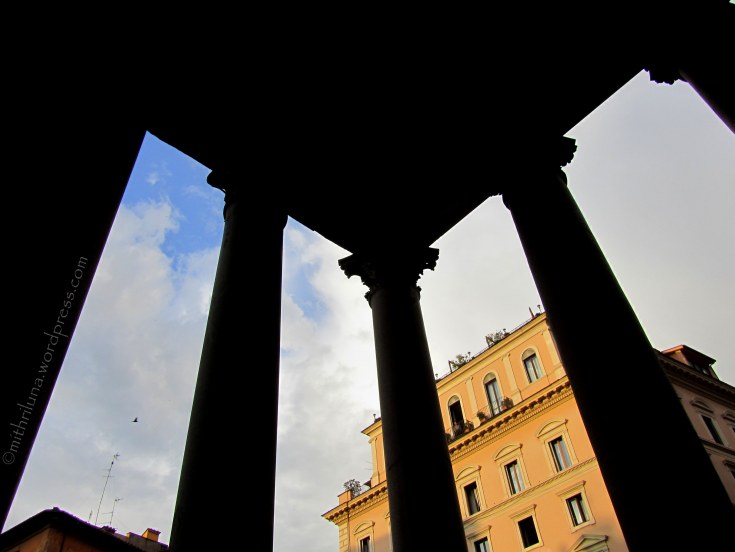 9 thoughts on “The Pantheon”

This site uses Akismet to reduce spam. Learn how your comment data is processed.